Brisbane’s science and research communities and Business Events Sector are the big winners from BCEC’s Convention Advocates Partnership which this year celebrates its sixth anniversary.

This elite group of influencers who count among their members some of Australia’s top scientists, researchers, business leaders and innovators work with the Convention Centre to put Brisbane’s science and innovation excellence on the global agenda.

A record 20 Advocate assisted conferences secured in the last 12 months have taken the total number of confirmed conferences with advocate involvement to 71 delivering a combined economic benefit to Brisbane and Queensland of $90.7 million and the sharing of knowledge wealth across key scientific and research sectors that could ultimately change lives.

Speaking at the dinner, BCEC General Manager, Bob O’Keeffe acknowledged the significant contribution of the Advocates. “The influential advocacy and remarkable achievements of this exceptional group of passionate individuals is providing a valuable legacy for Brisbane’s science and research communities.”

BCEC marked the sixth anniversary by welcoming seven new Advocates to the group, taking the total number of Advocates to 70.  The new Advocates bring to the table a wealth of knowledge and expertise across a range of sectors including children’s health, medical oncology, molecular bioscience, science and engineering, orthopaedics and natural science.

After the success of the past six years, the BCEC Advocates Program has taken activities to the next level developing the concept of inaugural conferences which showcase Brisbane’s world leading expertise. In collaboration with Advocates eight new conferences have been created with more being explored.

Professor Ian Frazer, one of the founding Advocates made the Vote of Thanks and emphasised “Holding international conferences in Brisbane is so important for us as scientists to put our research on a world stage and showcase our universities and research institutions, and we could not do that without the support and infrastructure of BCEC”. 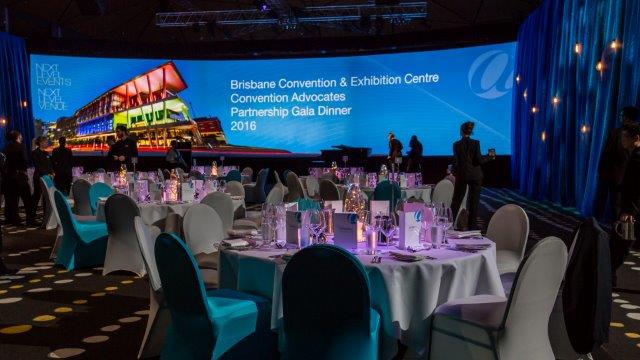 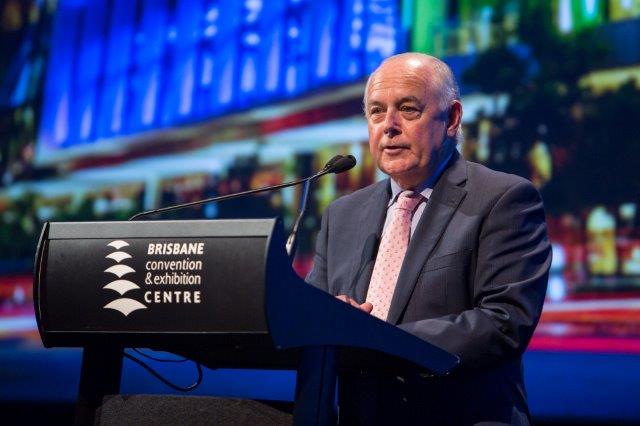 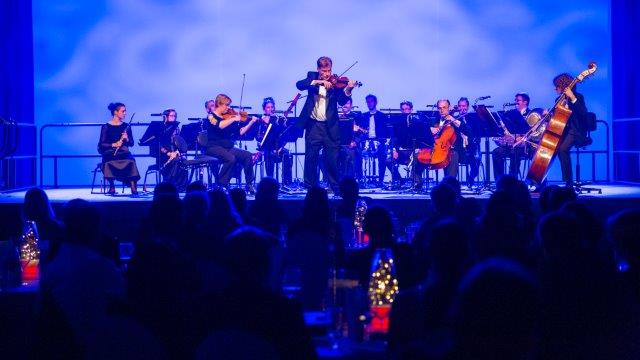