International specialists in immunology, world trauma, wound management, drug resistant infections and vertebrate palaeontology are among those who will head to Brisbane as a result of the 140 strong line-up of conference wins by BCEC and its convention partners over the last 12 months.

More than 71,235 delegates from Australia and across the globe will deliver some 256,000 hotel room nights for the city generating $143 million in economic benefit to Brisbane and Queensland.

The scientific, medical and healthcare sectors along with education, engineering and aviation dominate a stellar list of conventions which demonstrate Brisbane’s strengths in these key sectors.

The value of securing these conferences for Brisbane is measured not only in economic terms but in the knowledge value and expertise shared by the world’s best and brightest.

Bringing together a range of airlines, including some of the largest carriers from the Asian region as well as airports and tourism authorities, Routes Asia 2018 is expected to impact both by showcasing Queensland’s aviation and tourism industries, and on the future growth and development of Brisbane as a destination.

Securing this influential three day event for Brisbane was a united team effort with a consortium of tourism advocates and business events leaders including Brisbane Convention & Exhibition Centre (BCEC), Brisbane Airport Corporation (BAC), Brisbane Marketing, Tourism and Events Queensland, Queensland Trade and Investment Queensland, combining forces to deliver what is being hailed as very significant opportunities in aviation and travel.

BAC CEO and Managing Director, Julieanne Alroe said it was an honour for Brisbane to be chosen to host what is the largest and most important route development event for aviation based companies conducting business to, from and within Asia. “It is a reflection of Brisbane and Queensland’s growing importance and profile that it has been chosen for this event,” she said.

“The economic, knowledge sharing, investment and tourism benefits of hosting such events represent enormous value to Brisbane and to Queensland well into the future.”

The AEG Ogden managed Brisbane Convention & Exhibition Centre announced a record year for its signature Convention Advocates Partnership Program which has delivered an economic boost to Queensland of $90.7 million since its inception six years ago.

Mr O’Keeffe said BCEC would continue to invest in research and in retaining conference representatives in key overseas countries to grow Queensland’s share of the international convention market. 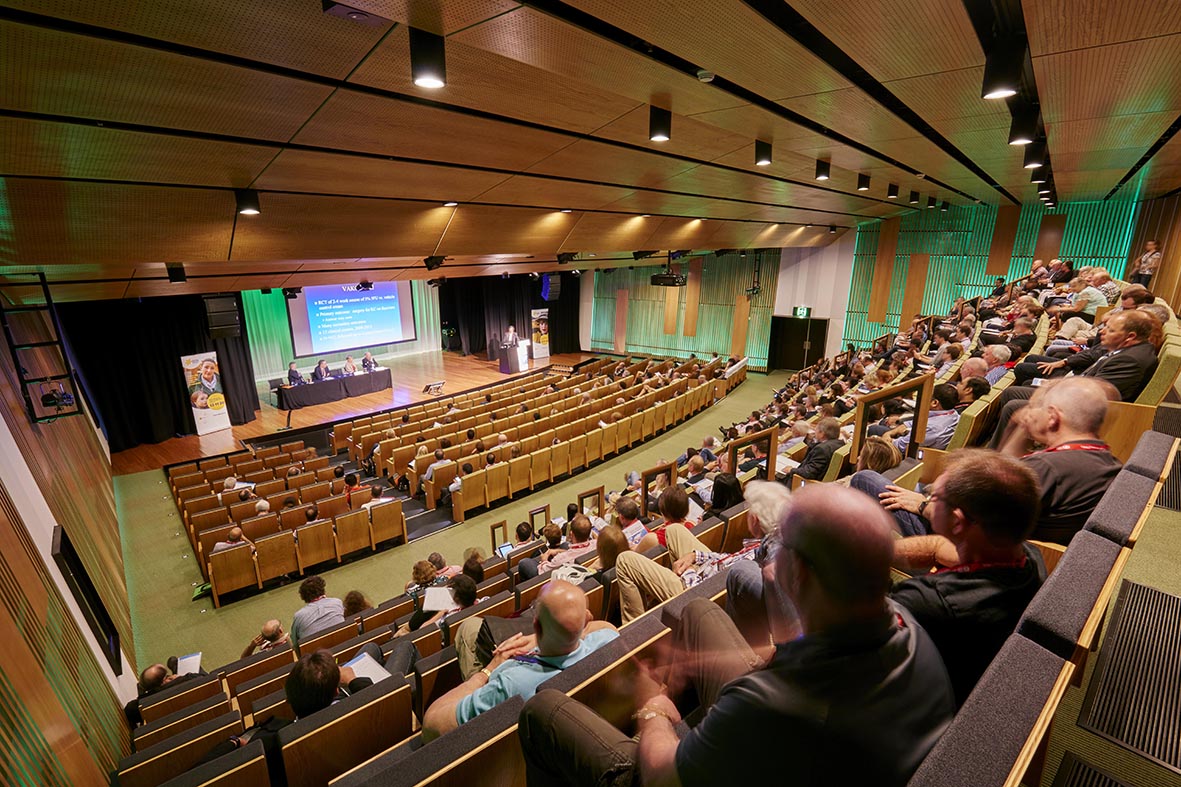 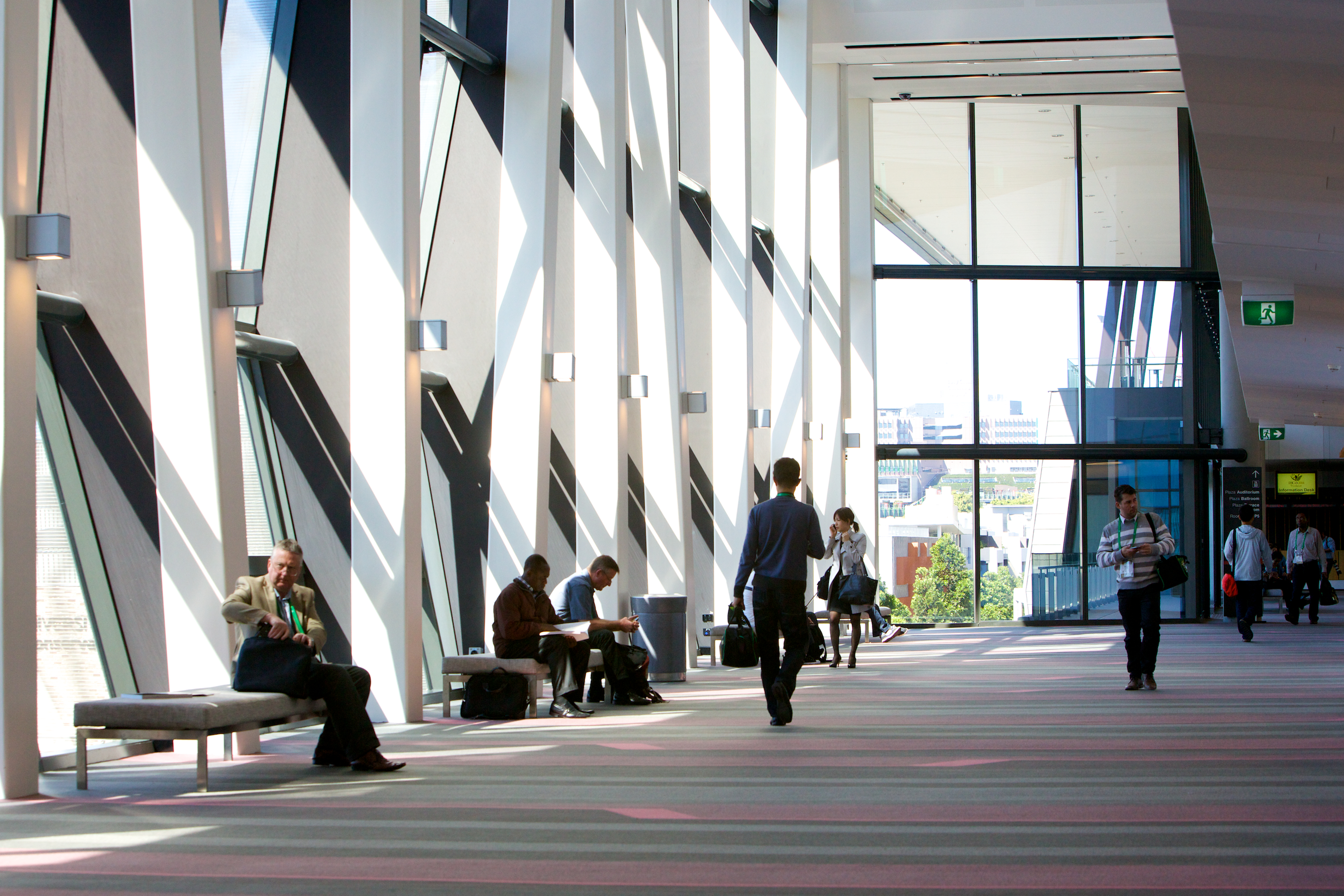 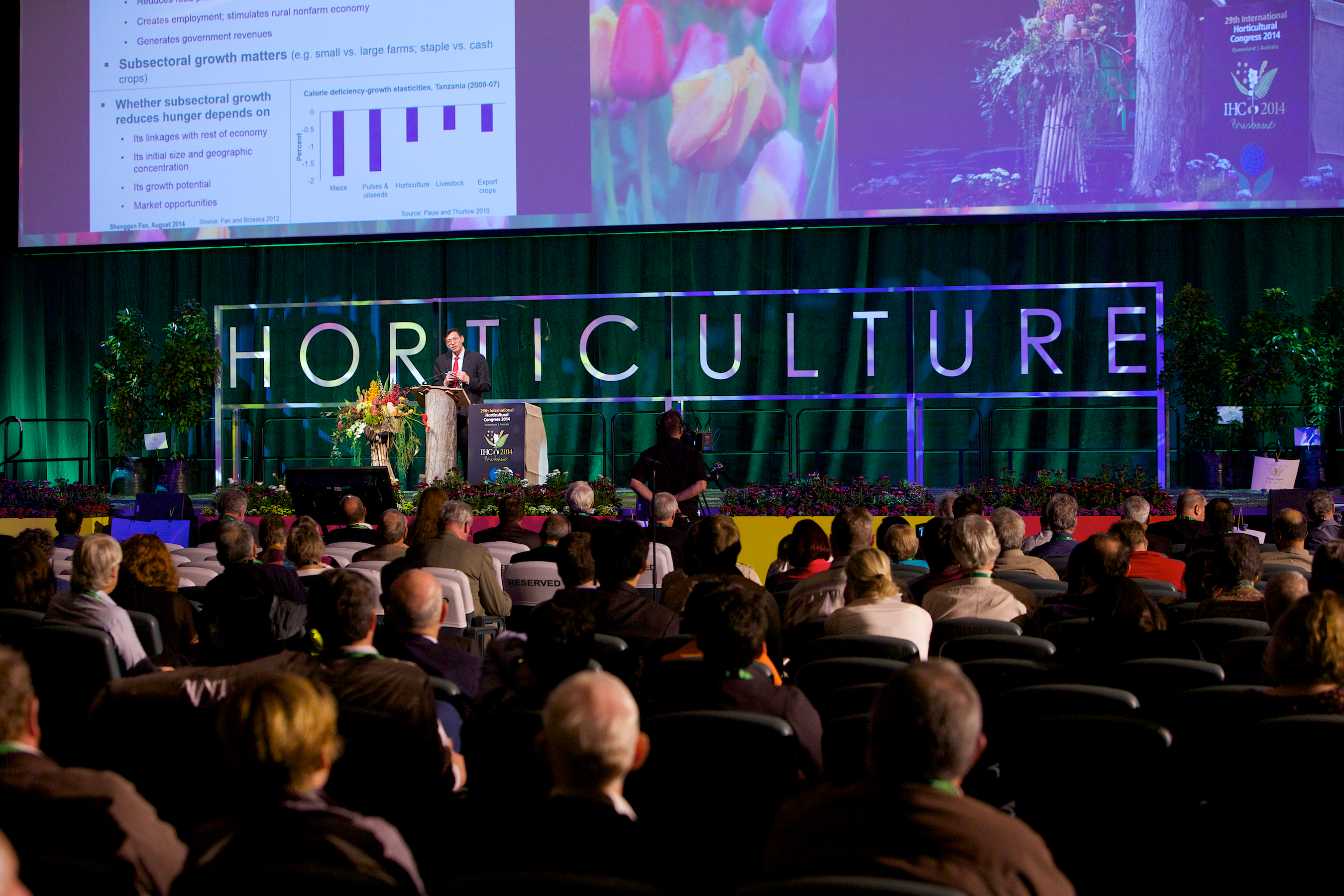