A record effort kicks off National Science Week at BCEC

2,895 science students from 53 primary and secondary schools throughout Queensland – our scientists of the future – descended on the Convention Centre to take part in a 30 minute mass science lesson, successfully breaking the current world record set in South Africa in February 2016.

An official adjudicator representing Guinness World Records was present to witness the event which took place in the Centre’s exhibition halls.

The Office of the Queensland Chief Scientist in the Department of Science, Information Technology and Innovation led the World Record Attempt as part of the official program for National Science Week.

Queensland Chief Scientist Dr Geoff Garrett said recent research was encouraging, with Queenslanders of the firm belief that science was important to our future.

“76% of Queenslanders perceive science as having a positive impact on our society while almost three quarters or 72% see science as being critical for the Queensland economy,” he said.

“It is essential that we embrace technology and science, key sectors for conferences here in Queensland and also nurture our scientific pathfinders of the future.”

The 2016 School theme for National Science Week is Drones, Droids and Robots aligning with the Centre’s push for this fast evolving (frontier) sector and with the Centre’s hosting of the IEEE International Conference on Robotics and Automation (ICRA) in May 2018. 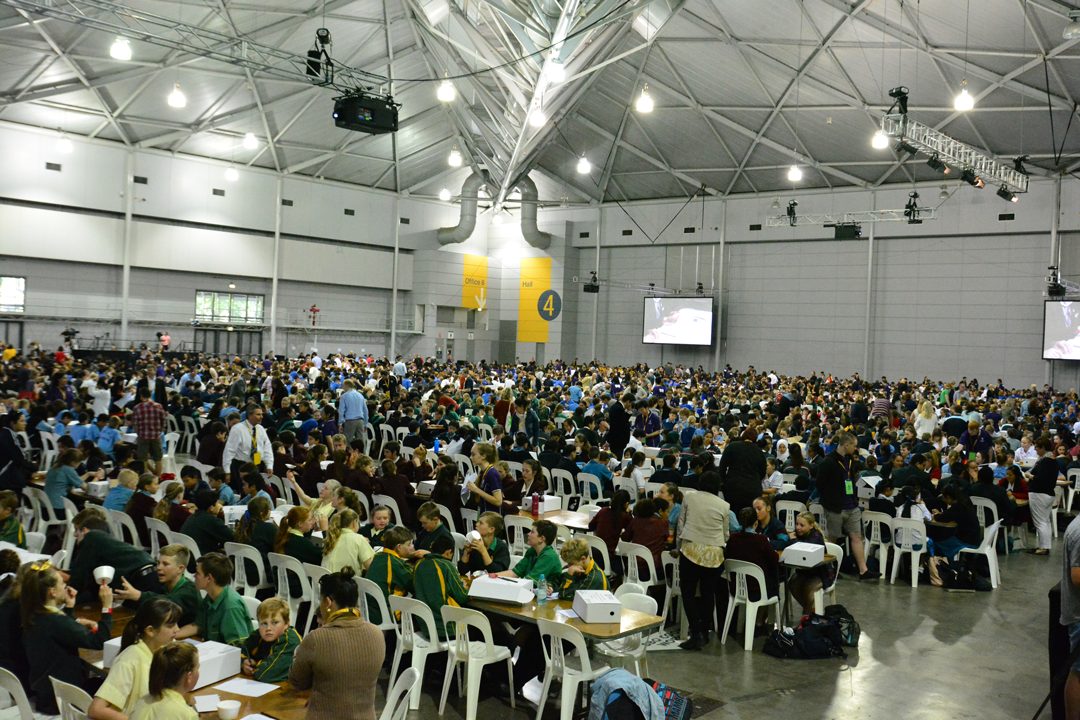 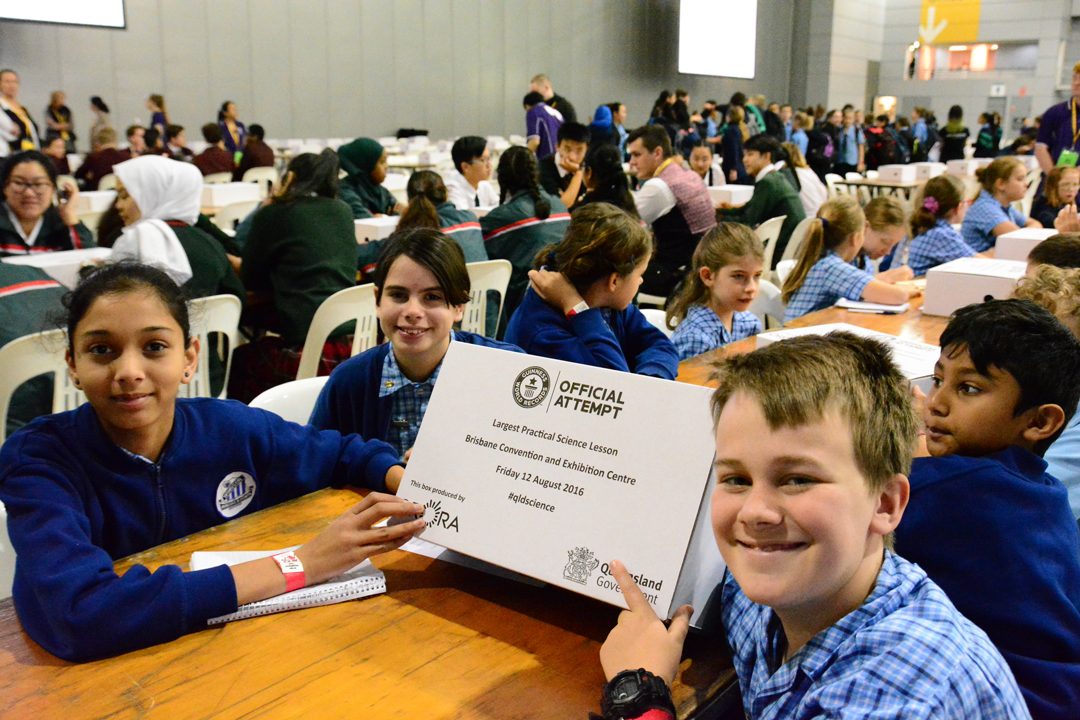 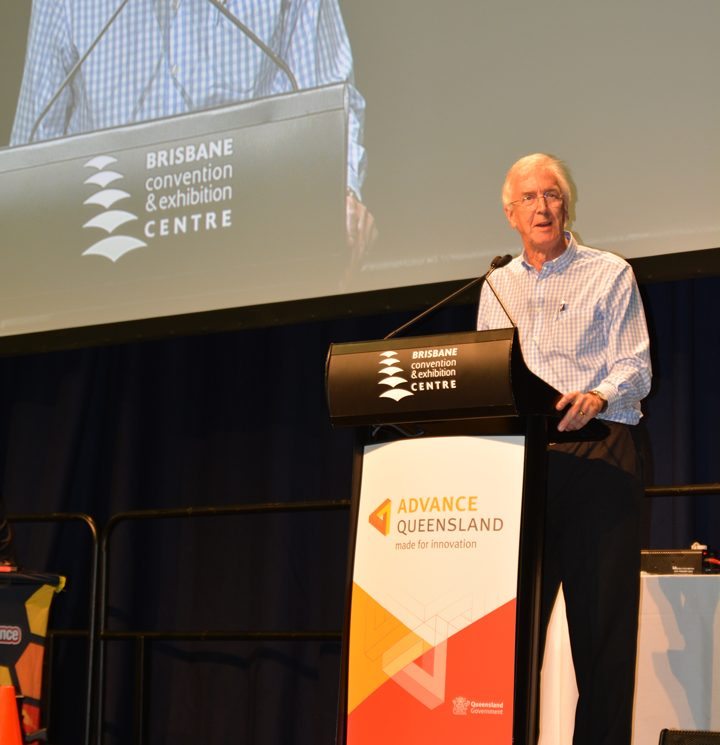